The Secret of Gold’s Enduring Value and Custom Gold Coins 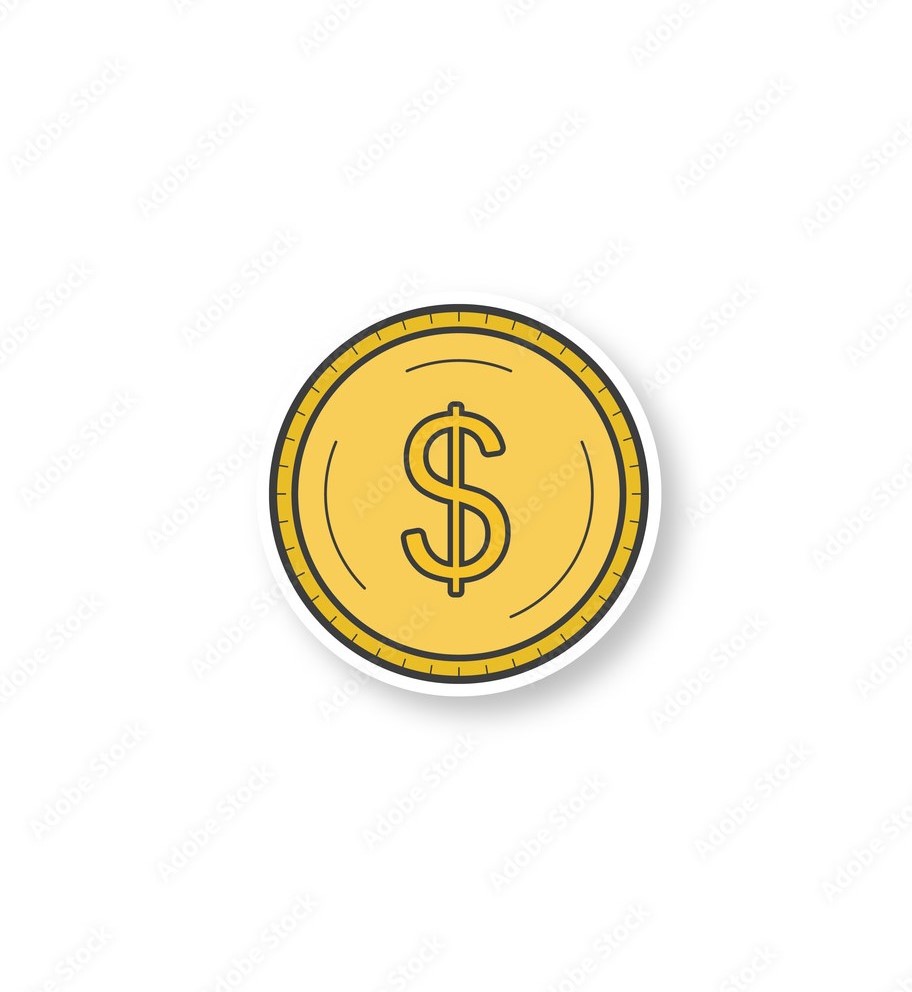 Since the dawning of civilization, humans have been mesmerized by gold. Striking, rare, and indestructible, its appeal throughout the centuries has been near universal. Recognized as a symbol of wealth and status throughout time, empires and kingdoms have risen and fallen over it—and its allure has certainly not declined today.

While often used in the manufacture of technology, gold’s value far exceeds its practical applications. Blessed with such a rich historical legacy, it’s appeal is both hypnotic and constant. We recognize it in the golden sarcophagi of Egypt, in the medals we award champion Olympic athletes, our wedding rings, and the crowns of royalty.

So, just what are the secrets behind gold’s unwavering legacy? Let’s find out.

Why is gold’s appeal so timeless?

The enduring appeal of gold is two-fold. On the one hand, it has a real tangible application. It’s conductive properties make it useful for smartphones and tablets. It’s reflectivity has proved beneficial for many products. The mirrors of NASA’s James Webb Space Telescope, for example, are coated in it. On the other hand, its unmistakable beauty has given it an intangible value, unspokenly agreed upon from one human society to the next.

It is this fusion of its practical applications and aesthetic beauty that make gold one of the most highly coveted metals on earth. However, there’s more to the story than that. Gold consists of three key components that have safeguarded its prestige since it was first discovered by the Mestopotanians back in 2600BC. They are as follows:

As it is impossibly difficult to create, all of the gold found on earth today comprises our entire gold resources. It cannot be produced. Therefore, it’s a rare and finite metal. Fascinatingly, if you collected all of the gold that has ever been mined since the dawning of mankind, you’d have just enough to fill three Olympic-size swimming pools. That’s including all of the gold used in jewerly, technology, coins, statues, ornaments, and medals throughout the entire of human history.

What’s more, nearly two thirds of that figure has been mined since 1950, and judging by the forecasts of the US Geological Survey, there’s very little left to be mined. Well, on land atleast. There’s long been talk of deep-sea gold mining being the next gold rush, but as it currently costs an extortionate amount to launch such complex sea-bound expeditions, little progress has been made on this front.

So, with there being less then one ounce of gold for every person on earth, and with resources becoming increasingly finite, it’s no surprise that gold is, and will continue to be, a most prized metal.

2. Gold is indestructible, so are your custom gold coins

Gold, like silver[2] , is the stuff of stars. Formed when huge supernovae stars explode, experts believe that all of the gold on earth was first created in these intergalactic explosions. However, there is ten times more gold on the earth’s crust then scientists believe there should be. So, the experts believe that gold was carried to the earth via asteroids which crashed into its surface after it had formed.

As it was created under such high-pressure conditions in the stars, gold is practically indestructible. Although it can be melted and reconstituted into many different forms, gold cannot be destroyed. It doesn’t corrode or tarnish and it cannot be destroyed by fire. Therefore, the gift of gold will last a lifetime—and beyond.

As a chemical, gold is inactive meaning that it’s anti-corrosive and resistant to change over time. In comparison to the other metals in the periodic table, all of which have a silvery hue, gold’s striking golden color makes it unique—and a thing of beauty to the human eye.

The pleasing aesthetic qualities of gold have greatly contributed to its unwavering adoration throughout history. Associated with immortality and often equated with an idea of perfection, it could be said that there is something in the human psyche that is naturally primed to find gold an alluring, almost mystical metal.

Why gold is the perfect metal to create your custom coins

Malleable yet indestructible, abundant yet uncommon, gold is the ideal metal for creating stunning coins. While silver and copper are also commonly used to create coins, they both degrade over time and copper is often too abundant to regulate. As gold doesn’t corrode and boasts a natural, distinctive beauty, gold coins have been used as currency and as treasured keepsakes for thousands of years. Customized gold coins are even more special than regular

The superiority of custom gold coins over silver and bronze coins

Gold coins have, therefore, always been seen as superior to silver or copper coins. The atomic structure of gold is also partially responsible for this. As the atoms in silver and copper are lighter than those found in gold, electrons are able to move much faster in gold. This, in turn, results in gold being able to absorb more light, which helps contribute to its stunning golden color. Its density also means its harder to counterfeit.

So, for most of human history, gold has been used to make coins. It wasn’t until the economic crash of the Great Depression in 1933 that this changed as individuals began to hoard gold worldwide. While gold-colored coins made out of metal alloys are used in some forms of currency, pure 24k gold coins are nowadays only issued as collectors items or as customized, precious commemorative coins.

This means that custom gold coins are not only tokens of great symbolic worth, but they can also be a smart investment. This only adds to their prestige when awarded as unique, priceless gifts. What’s more, they can be used to commemorate a variety of achievements and special moments. These include:

At CoinsForAnything, we understand that the tremendous value a commemorative gold coin has far outweighs its one-off cost. Unlike most custom coin producers, we offer our customer’s personalized gold coins made from the highest 24k calibre which, unlike 22k and 18k gold, means they’re made of 100% pure gold. Additionally, each 24k gold coin we produce comes engraved with ‘24k Gold’ as a testimony to its purity.

We’re also able to create 24k gold coins of any size. Typically, a custom gold coin weighs around 1 troy oz which is around 31 grams. However, we’ve also made custom 24k gold coins as big as 5 troy oz, close to 155 grams.

We can also create 24k gold-plated coins in which we encase a cheaper metal alloy in pure gold to create the appearance of a gold coin. For this option, however, the ‘24k Gold’ engraving is not included as it is not a pure gold coin.

To start making your custom gold coin today, head over to our Coin Configurator. Here you can create a first draft of how you’d like your custom coin to look before our team of design experts then help you craft your perfect custom coin.